Degree in Computer Science and Mathematics from Rose-Hulman.

See code on github at sethtroisi/OEIS/tree/master/A024770

I initially discovered A069675 as part of some Project Euler and took up the task of increasing the known bounds. In 2016 time Charles R Greathouse IV and Robert Israel had calculated up to ​a(300)​. I've extended this to ​a(434)​.

My code can be found on GitHub at sethtroisi/OEIS/A069675.

I spent quite sometime trying to get a GPU based Rabin-Miller primality test to work but have been unsuccessful. 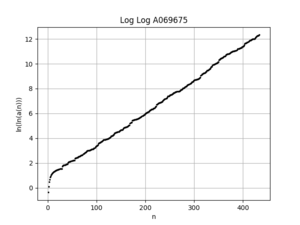